Listening to young people – Looking for attraction and a pulling factor 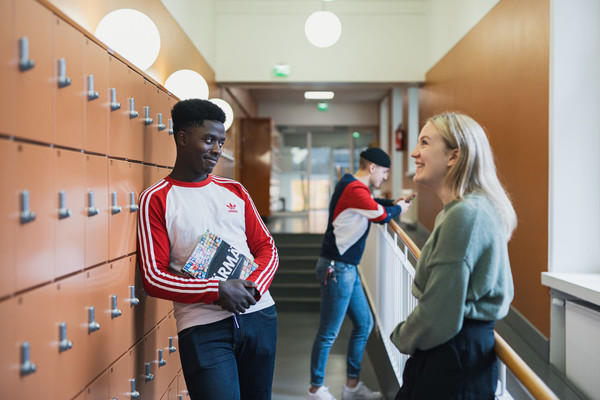 Vaasa has a youthful street image, as the city is Finland’s largest student city in proportion to its population. As many as one of five people you meet in the streets is a university student.

"When you add an international energy technology cluster with 160 companies and a constant shortage of experts to the equation, you don't have to wonder why one of the most important goals of our regional marketing work together with other actors in the near future is to have a particular impact on getting young people to stay in the Vaasa region also after their studies," says Marketing manager Mari Kattelus.

In line with VASEK's strategy, regional communications and marketing is one of the main tasks of the municipally owned development company and it has been invested in over the past years, as the inter-regional competition for skilled workers has increased considerably and the pace will only accelerate in the future. VASEK has a coordinating role in the regional communication work and many organisations and companies contributing to the work as partners. At the moment, VASEK and the City of Vaasa run an image campaign, where they are looking for the world's happiest person in the Vaasa region.

VASEK has together with the City of Vaasa and employers in the region carried out a number of marketing campaigns over the years, aimed specifically at Millennials. This work will systematically continue so that the awareness of Vaasa grows, and so that the region can also be seen as an alternative when considering one's own career and place of residence.

"In the engineering-intensive Vaasa region, we have more men than women. The traditional thinking about women’s and men's workplaces should be eliminated. That's why it's important for us getting girls and women interested in the technology industry as well, and men in the field of education or care, for example,” Kattelus says. 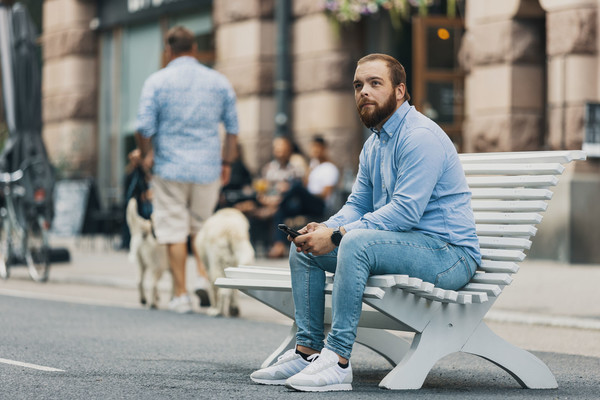 One cause of concern is that students in Vaasa unfortunately often leave the city after graduating.   Especially after completing a university degree, their focus is on the capital region or abroad. During the studies, Vaasa should feel like a place that you enjoy and want to live in even after graduating.

"The coronavirus with its distance learning has lowered the level of commitment to the study place. Regional knowledge, i.e. knowledge about the opportunities offered in the region, is also weaker than before. This is something we must fight against," Kattelus says.

VASEK's statistical service, which was published in February, presents important statistical data for the regional development and regional marketing, which also clearly reveals the areas where the region is on top, but also issues that need special attention. For example, the strong migration during the year’s second quarter shows how students return to their hometowns or settle elsewhere after the academic year.

"We are involved in a research project carried out by E2 Research, which investigates what over 18 years old young adults in the Vaasa region want in their lives and what factors would make them stay in the region. We want to hear young people with different backgrounds and life situations through in-depth interviews, group works and workshops. It is important for us to listen to what young people really want from their future careers and lives. If we do not carefully listen to what young people want and enable the life they want right here in the Vaasa region, we will lose them elsewhere," Kattelus emphasises.

The E2 Research project will start this spring and it will also include Helsinki and Oulu as reference cities. And most importantly, young people are involved in the implementation of the project itself and can influence its content. The results of the study will be shared during spring next year. 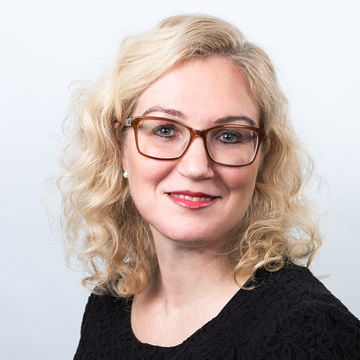 regional communication marketing of the region