Employment indicators are among the best in the country

In general, the figures related to employment in the Vaasa region are among the highest in Finland. The percentage of the employed in the labour force is almost 90 %, which is excellent nationwide. Compared to the comparison cities, the region has the lowest unemployment rate. The percentage of the long-term unemployed and the youth unemployed is both considerably lower than the average in Finland as a whole.

Commuting statistics show that Vaasa is a relatively large working area and that many commute to Vaasa within a radius of about 100 km. 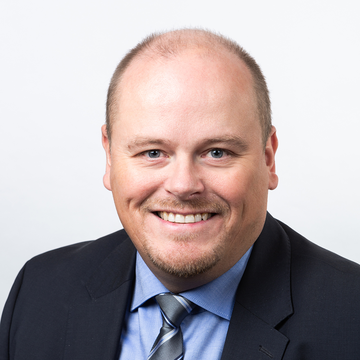 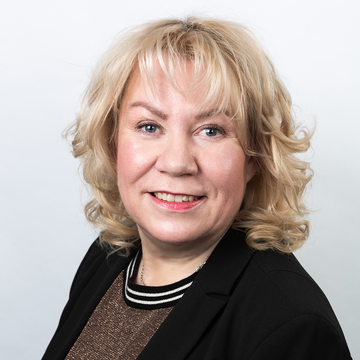 Employed means a person who is in paid employment and is not an unemployed jobseeker or performing military or civilian service.

Unemployed means a person who is registered as a jobseeker at the TE Office and who has no employment relationship and is not employed in business or in his or her own job. Unemployed people also include those who are laid off and people whose regular weekly working time is less than four hours. Full-time students are not counted as unemployed. Schoolchildren, students and those in employment services or recipients of an unemployment pension are not considered unemployed.